The Stars Behind the Iron Curtain 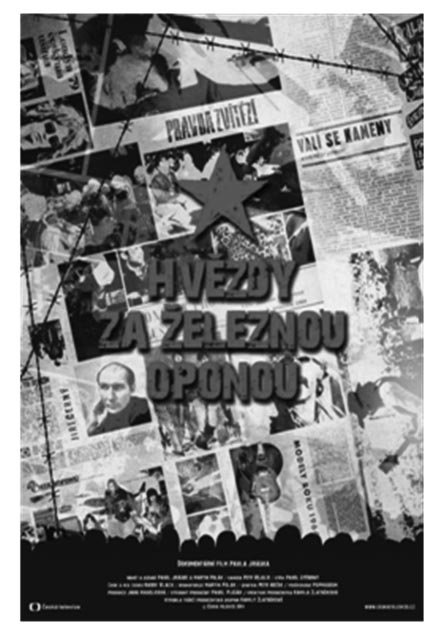 Stones in Prague! Beach Boys in Brno! Joan Baez in Bratislava! In the sixties and seventies these headlines had a completely different meaning!  A documentary about western popular music concerts as bearer of democracy and freedom in the Czechoslovak area in the period from 1965 to 1990. A unique and comprehensive view of the cultural and political significance of visits by western popular and alternative culture personalities who brought democratic ideas to socialist Czechoslovakia. The documentary is accompanied by archival and contemporary interviews with Manfred Mann, Justin Hayward, Die Toten Hosen, Suzi Quatro, Joan Baez and members of the Rolling Stones. Significant cultural events are illustrated through exclusive historical footage. “A pinnacle of the Czech TV season!” - Letem Světem Hudby